Urgent Warning to All Parents, there has been an E Coli Outbreak In Canada!

Several people are in hospital tonight after 24 cases of E. coli 0157 were reported in Canada, as confirmed by the Public Health Agency in Canada. At this point the particular food source has not been identified. This potentially deadly form of E. coli bacterial infection has been confirmed in 7 people in Ontario, 1 in Alberta, 14 in Quebec and 2 in Nova scotia, and has the potential to affect many more. 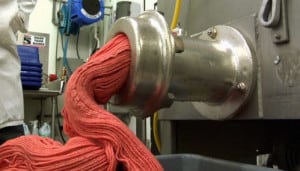 WARNING: Use Caution – Food contaminated with E. coli O157:H7 may not look or smell spoiled, image via www.thestar.com

Most strains of E. coli are harmless and live in the intestines of humans and animals without causing illness. This strain though, 0157 produces a powerful and harmful toxin that can cause significant illness. Most people who become ill are young.
In 2000, 7 people dies and more than 2000 became ill in Walkerton, Ontario in Canada’s worst E. coli outbreak. In this case, the bacteria entered the towns water supply that was infected from a farmer’s field that carried the bacteria. Since then, we see about 40 cases a year in Canada alone. 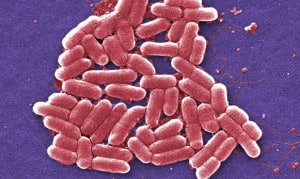 Escherichia coli O157:H7 (called E. coli) is a bacterium that is found naturally in the intestines of cattle, poultry and other animals. Courtesy www.gov.mb.ca/

E.coli 0157 infection causes stomach pain, vomiting and diarhea. Though most people recover quickly, infection can lead to kidney failure.
Some people will have bloody diarhea, seizures or even a stroke. There is frequently no fever. Someone can carry the bacteria, pass it on to others, and never become sick at all.
In a small number of cases, hemolytic uremic syndrome can occur. This is a life threatening condition that is treated in the intensive care unit. 3-5% of people will die.

We most often find E. coli 0157 in meat, though this bacteria can be found in unpasteurized milk, apple cider, chicken, raw vegetables and contaminated water. Mostly commonly, we see infection spread through undercooked meet, or poor food handling practices that causes contamination. For this reason, some people refer to it as ‘hamburger disease’.
How do we treat infection?
In most cases the infection clears on it’s own within 5-10 days. We try to minimize use of antibiotics for E. coli infection, as it can lead to more toxin release into the blood from the bacteria as they die, leading to worsening symptoms. 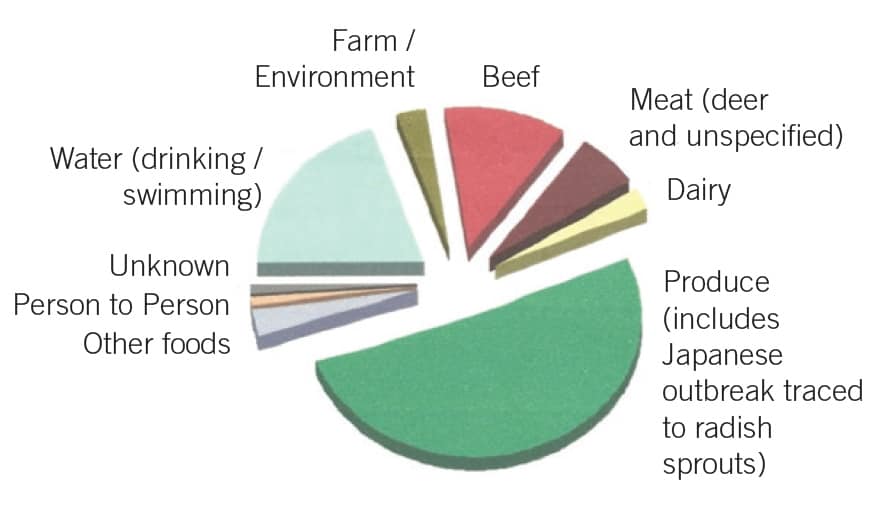 How do you prevent infection?

• Keep your hands clean
• Ensure proper food handling
• Seek care if you develop diarhea, especially if it is bloody or you are unwell
• Stay home if you are sick to avoid exposing others. 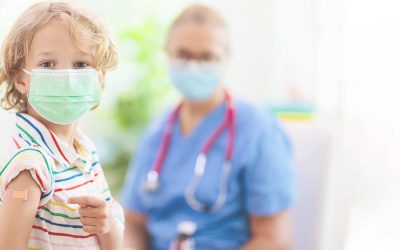 COVID Vaccine Trials in Kids – What you Need to Know

COVID Vaccine Trials in Kids – Parents are enrolling their kids in the first COVID-19 vaccine for kids trials in young children. As such trials get underway to test Pfizer and Moderna vaccines in kids, scientists seek answers to important questions about how safe and effective the vaccines are in kids. 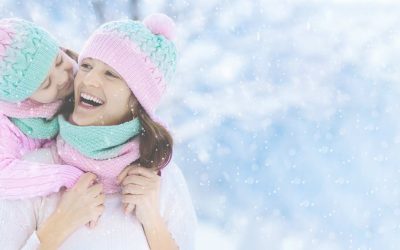 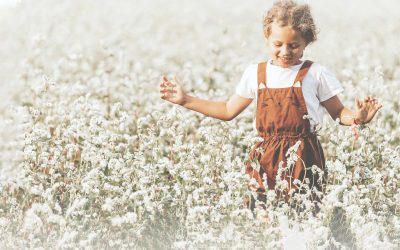 What temperature is a fever? Is high fever dangerous for a baby?

What temperature is a fever? Understanding what your child’s temperature means is important and can be quick way of telling if he or she is sick. When assessing your child’s illness, many doctors will ask if your child has had a fever, how high it has gotten, and how...