baby Development and Parenting .. So you’ve gotten through the first 3 months and as the fog of new parenthood lifts so do baby’s skills and abilities. Here’s what to look for in the next 3 months and how to encourage baby’s motor development.

At four months old, baby is really starting to come out of their shell and show you their personality. One of the major motor milestones that starts to emerge around 4 months is rolling.

You may have already seen your baby do this accidentally when on their tummy as a way to get out of tummy time and return to their back. Most often however, baby’s first intentional roll will be from their back to their tummy (although the reverse can happen).

To encourage your baby to roll to their tummy from their back, make use of another great skill you should also be practicing at this time – visual tracking. When baby is lying on their back, grab their attention with either your face or a toy that is intriguing.

Gradually bring the toy to the side and upwards behind their head, so that they have to look up and behind them to follow it. You can continue to encourage the roll by crossing one leg over the other at the thigh and guiding them by their hips.

If baby completes the roll (either with or without your help) but has one arm stuck, try over rotating them so that their body comes off of the arm and they can try to free it themselves, rather than you taking it out for them.

You can also playfully encourage rolling by rolling baby back and forth on your bed in a series of rolls. Other things to encourage this month are reaching for objects (whether on their back or stomach), bringing hands together at midline, and continuing with tummy time.

As baby continues to develop, the next big milestone on the list is sitting. Babies will often first sit in what’s called the “tripod” position, meaning that the legs are spread wide and the hands are down in front supporting their body.

However, babies’ arms aren’t often long enough to make this an easy feat! To help encourage this tripod position, place a small toy between their legs that they can rest their hands on in order to bring the ground up closer to them (for example, and activity table with the legs off). Sit behind your baby and encourage them to prop themselves up using the toy for support. At this age, I often get asked by parents about my opinion on floor chairs/Bumbos.

I have no issue with placing your baby who does not know how to sit independently but does have good trunk control in a floor chair for small periods of time. Bonus if it has a tray to put toys on which can help promote their fine motor skills. However, sitting in a floor chair is not a substitute for practicing sitting on their own. It is still very important to encourage tripod sitting and independent sitting with practice and help from you.

Practicing sitting also provides a great opportunity to repurpose (or dual purpose) that nursing pillow! Place baby in the curved side for support and cushioning in case of any toppling over.

Around their half birthday, baby is starting to master all the skills they have learned over the first 6-month of their life. When on their tummy, they should be beginning to push up on to their hands and starting to reach for objects placed just out of reach. Rolling front to back and back to front should now be easy to do, and you may find them turned the other way if you’re not watching closely! When sitting, those arms should start to come up off the ground for true independent sitting. Encourage your little one to reach for toys both in front of them and to the side to help promote rotation as well. This is a great time for baby to explore both sides of their body as they pass objects from one hand to the other and they watch their own skills in amazement!

At 6 months, another new skill you can begin to introduce is kneeling. Kneeling helps to encourage weight bearing through the knees and promotes stability and strength in the hips, which are the building blocks for crawling.  I like to work on kneeling by taking 2 legs off of an activity table and putting it down like an easel. Then place baby on to their knees and help support them in this position while they play. Just make sure that their bum stays on their heels or above, not in between (no W sitting!). Over time, your baby will be able to hold this position on their own and you will see carry over of the strength they gain in other skills.

Stay tuned for the next 3 months and I’ll explore crawling, pulling to stand, and cruising! 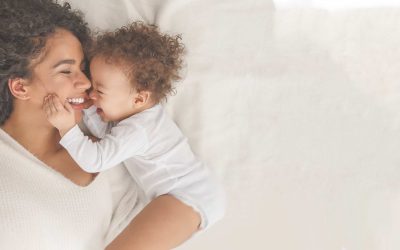 How to prevent nipple soreness and cracked nipples when breastfeeding

Maybe people who breast or chest feed experience nipple soreness, pain, or cracked nipples. This is very common. During pregnancy, the breasts tend to be extra tender and sensitive even after giving birth. 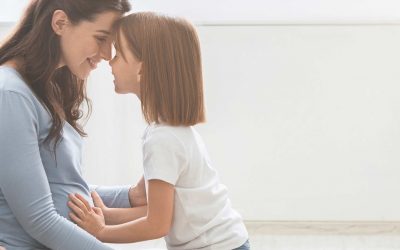 What Do I Do to Help Siblings When a New Baby Arrives?

These worries are shared by many parents across the globe as they prepare to welcome a new baby into the family. A new child is always going to change the family dynamic. It is essential the outline that these changes can be positive as well as negative. 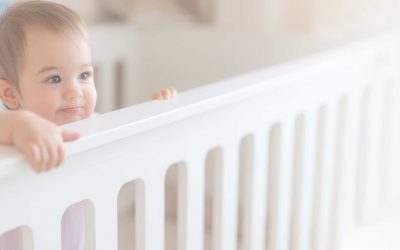 What Causes Eczema In Babies?

Eczema can occur at any age, but it most frequently occurs in babies. Eczema or atopic dermatitis is dry, inflamed, itchy skin. Though some babies with eczema also have asthma or allergies, a triad that leads us to call the child ‘atopic,’ most babies or kids with eczema do not have allergies or asthma.