What is Child-Led Play?

Child-led play is a particular way of playing with your young child that involves following their lead, letting them make the decisions and being an active play partner.

Why would I want to do it?

Child-led play has been shown to strengthen parent-child relationships and develop children’s attention, language and imagination. It aids in the social development in children. It also helps to decrease the amount and intensity of challenging behaviours we see in children.

The main principle of child-led play is to let your child be ‘in the driving seat’. They choose what they want to play with and how. Child-led play is not about instructional teaching e.g. “Paint the tree green” but children learn a lot while involved in child-led play.

Be an appreciative audience

Let your child know that you enjoy watching them play. Point out and praise behaviours that you want to encourage e.g. “I like how gently you are playing with the toys”.

Describe what they are doing

Parents often feel at a loss as to how to play with their children, think children should play on their own or, feel that they as parents should be coming up with ideas for the play. In child-led play, you give space for children to develop their own ideas. One way of encouraging the play of younger children and letting them know you are paying attention is to be like a sports commentator “You are stacking the blocks”, “You’re making the cat climb up the blocks”. This can feel strange to do at first but it really helps children know that you are paying attention and in turn increases their attentional abilities.

In child-led play, you give space for children to develop their own ideas.

Repeat things back to them

Resist the temptation to make ‘corrections’ to their play e.g. telling them that cars cannot drive on train tracks or, that cats do not fly. Children will learn how the world works over time and in other ways. Fantasy play is an important part of their development.

Resist the temptation to ask too many questions

Questions can interrupt the flow of play or take it in an adult-led direction. Try to make more comments about your child’s play and ask less questions about what they are doing.

Resist the temptation to lead them on to new play activities and let them choose when to move on.

Pay attention to their timing

Young children’s play can be slow and boring for adults. It is tempting to speed them up, show them new ways to do things or different, more ‘exciting’ toys. Resist the temptation to lead them on to new play activities and let them choose when to move on. Some children do move between activities quickly on their own and one way of slowing them down and increasing attention is to use descriptive commenting (see above).

Let your child know that they will have your undivided attention for those five minutes (put your phone down, turn the television off, make sure you are not having to attend to anything or anyone else at the same time).

How do I fit it into my busy days?

The research shows that just 5 minutes a day of playing with your child in this way can enhance their connection with you and decrease challenging behaviours. If you feel that you and your child would benefit from playing in this way, identify a regular time in your day or routine for this ‘special play’. Let your child know that they will have your undivided attention for those five minutes (put your phone down, turn the television off, make sure you are not having to attend to anything or anyone else at the same time). It can help to set a timer for those five minutes to help your child know when you will have to go do some other things (or continue to play while you also attend to some other things). 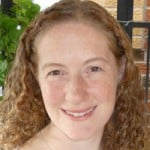 Dr. Jemma Helfman is a child and adolescent clinical psychologist. She works at Kidcrew, providing assessment and interventions for children with a variety of presenting difficulties. Jemma also provides consultation and training to schools and daycares. 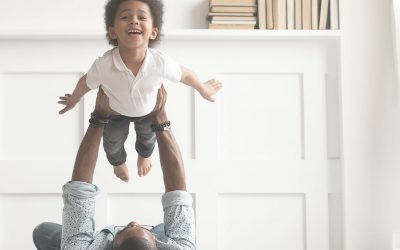 Guide To Summer Fun With The Kids

Parenting, Kids, and Summer Fun This summer is my first one home with both my children, ages 3 & 6 years old. I was a little worried that I was not going to be able to keep them entertained and from fighting with each other all the time. I have to say, thus far... 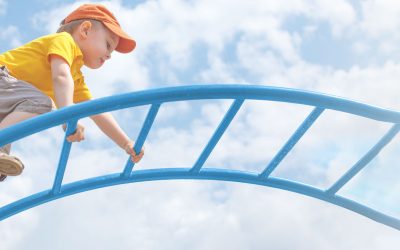 Summer Fun for Preschoolers • Gross Motor Development   Sometimes simple and cheap ideas are the best to provide entertainment and develop fine and gross motor development and eye hand coordination. Here are a few of my favorite ideas:   Flash Light Fun... 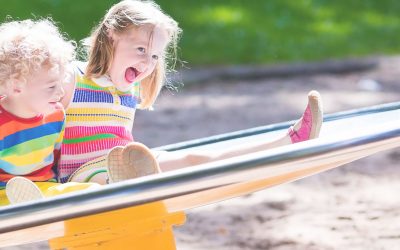 The Importance of Play – Social Development In Children

The importance of play with children. Kids learn from other children when they pretend play and it also helps to improve creative thinking. Some benefits of play are the fact that they can run around all day and get a goodnights rest.