Most parents have tried some kind of reward chart for their children.

Stickers are an easy go to and most children enjoy them.

However, stickers aren’t fun for all children and can become boring if used too often or as children get older.

The best way to get creative about rewards is to brainstorm some ideas with your child.  You may be surprised with what they come up with.

Here are some ideas to get you started:

e.g. a Lego kit and earning a piece at a time or being able to build a page at a time; earning Shopkins one at a time, earning Pokemon cards

2.   Things that they are not usually allowed to do

e.g. jumping on your bed, dressing up in your clothes, backward dinner (dessert first), sleeping on the sofa, going to bed 10 minutes later

e.g. riding on a bus, going up and down an escalator four times, going to the zoo, going to a movie, inviting someone new to play, going to play at someone’s house they have not been to before

These are rewards that siblings earn together for a specific behavior such as sharing, being kind, being gentle.

Examples include pom poms or marbles in a jar or notes that you write about the behavior and stick on a picture e.g. a wall, a tree, a house.  The idea is that they are working together to fill something up.

Dr. Jemma Helfman is a child and adolescent clinical psychologist. She works at Kidcrew, providing assessment and interventions for children with a variety of presenting difficulties. Jemma also provides consultation and training to schools and daycares. 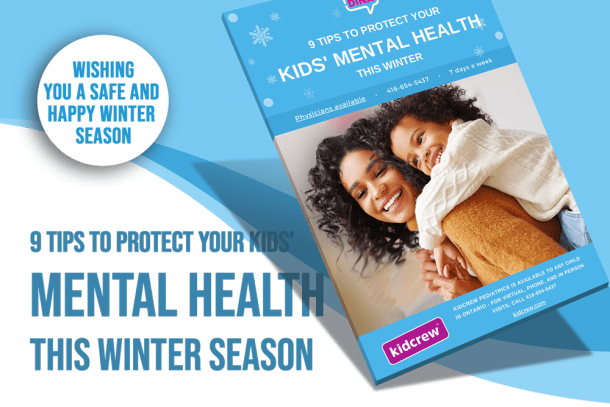